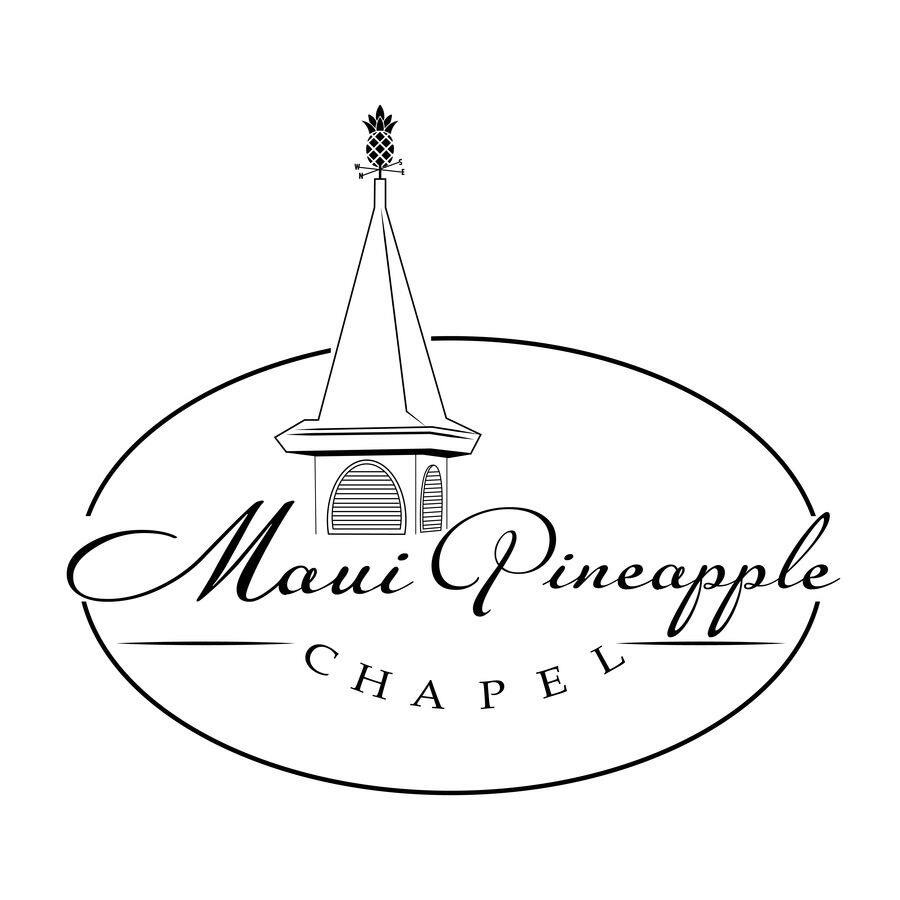 Built in the 1950's, Maui Pineapple Chapel began its life as a church, purpose-built to serve the congregations of plantation workers from the sugarcane and pineapple industries.

During its more than seven-decade long history, it has seen many changes including the addition of Hawaii’s first golf course to its grounds in 1975. The grounds are now managed by a team who welcomes couples to add their own chapter to its history.

Thank you! Your submission has been received!
Oops! Something went wrong while submitting the form. 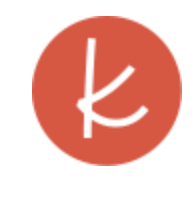 Includes three hours of event time
***Not available on Saturdays 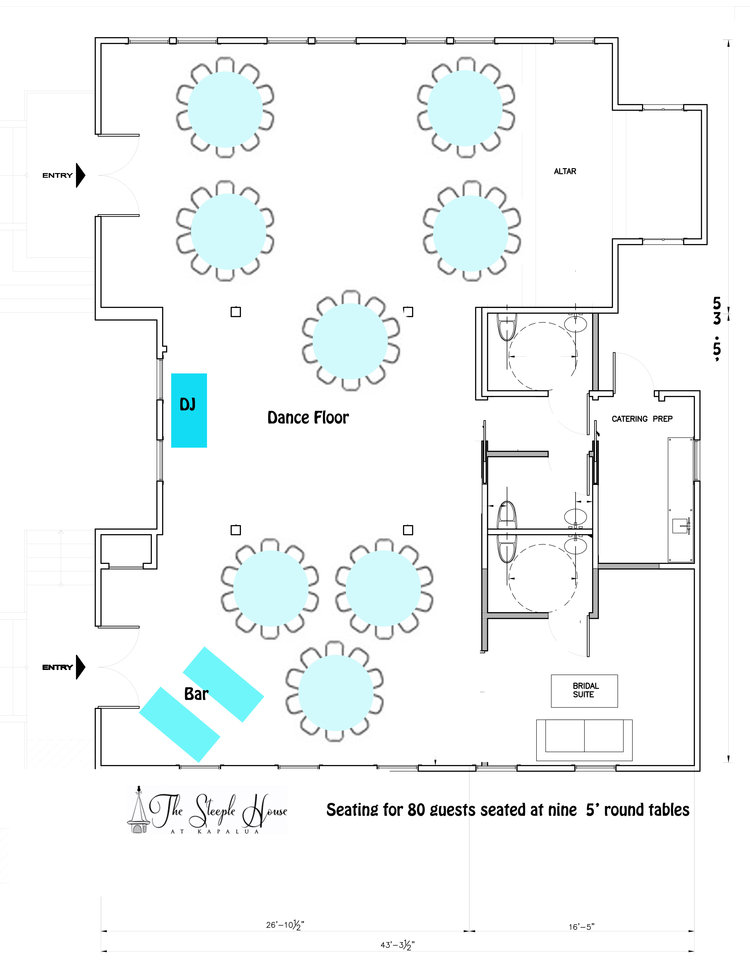 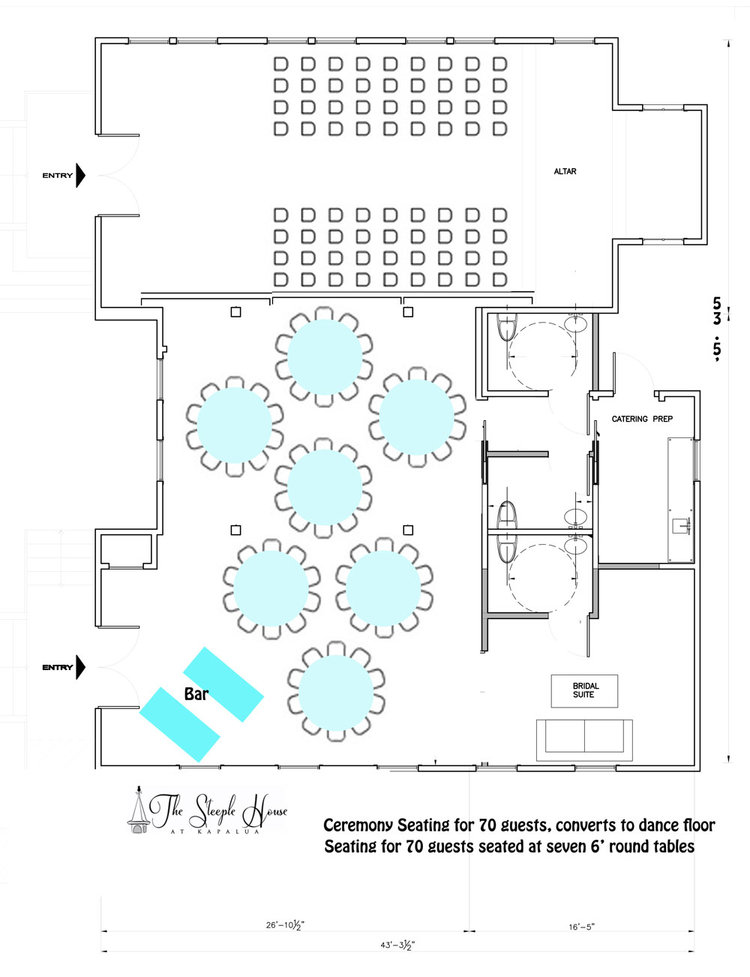 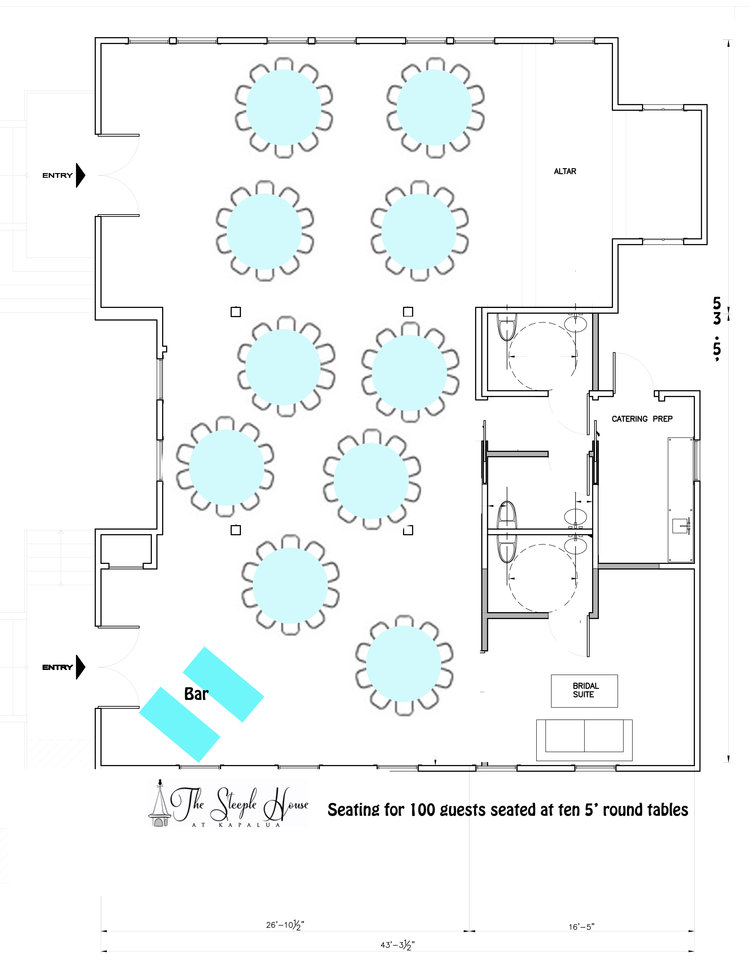 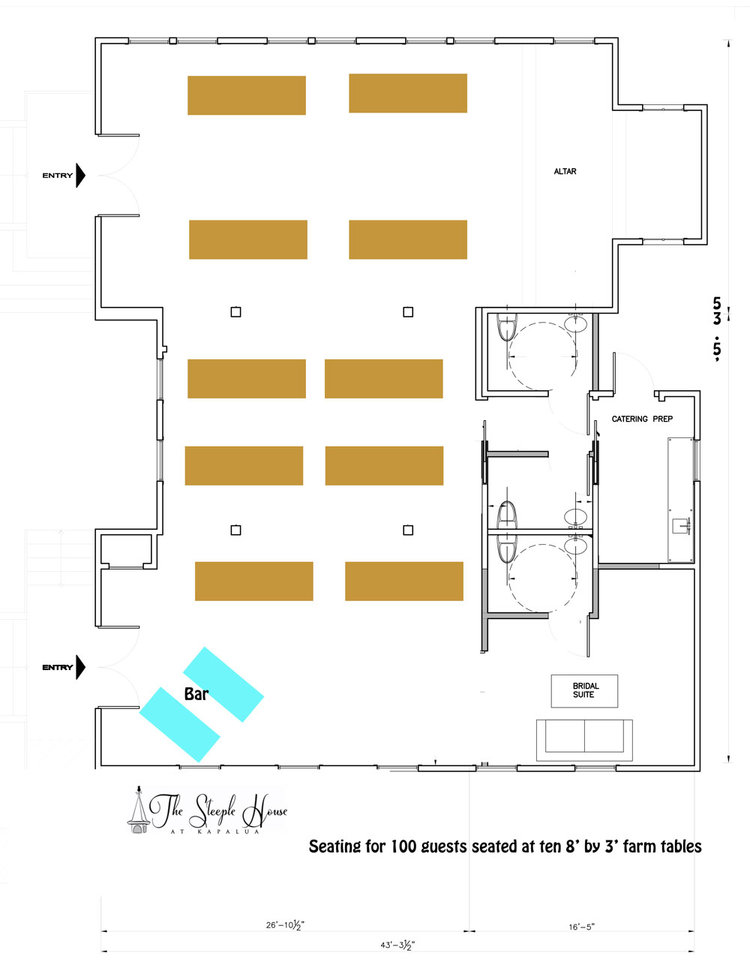